Chuck and Marie wanted their NYC elopement to be a day for themselves: a simple ceremony, intimate vows against a bold city backdrop, and then a family dinner at one of their favorite restaurants.

The couple envisioned a celebration all of their friends and family from high-school to college to grad school and beyond to join from all across the county to share an unforgettable slice of pizza (or two or three)... 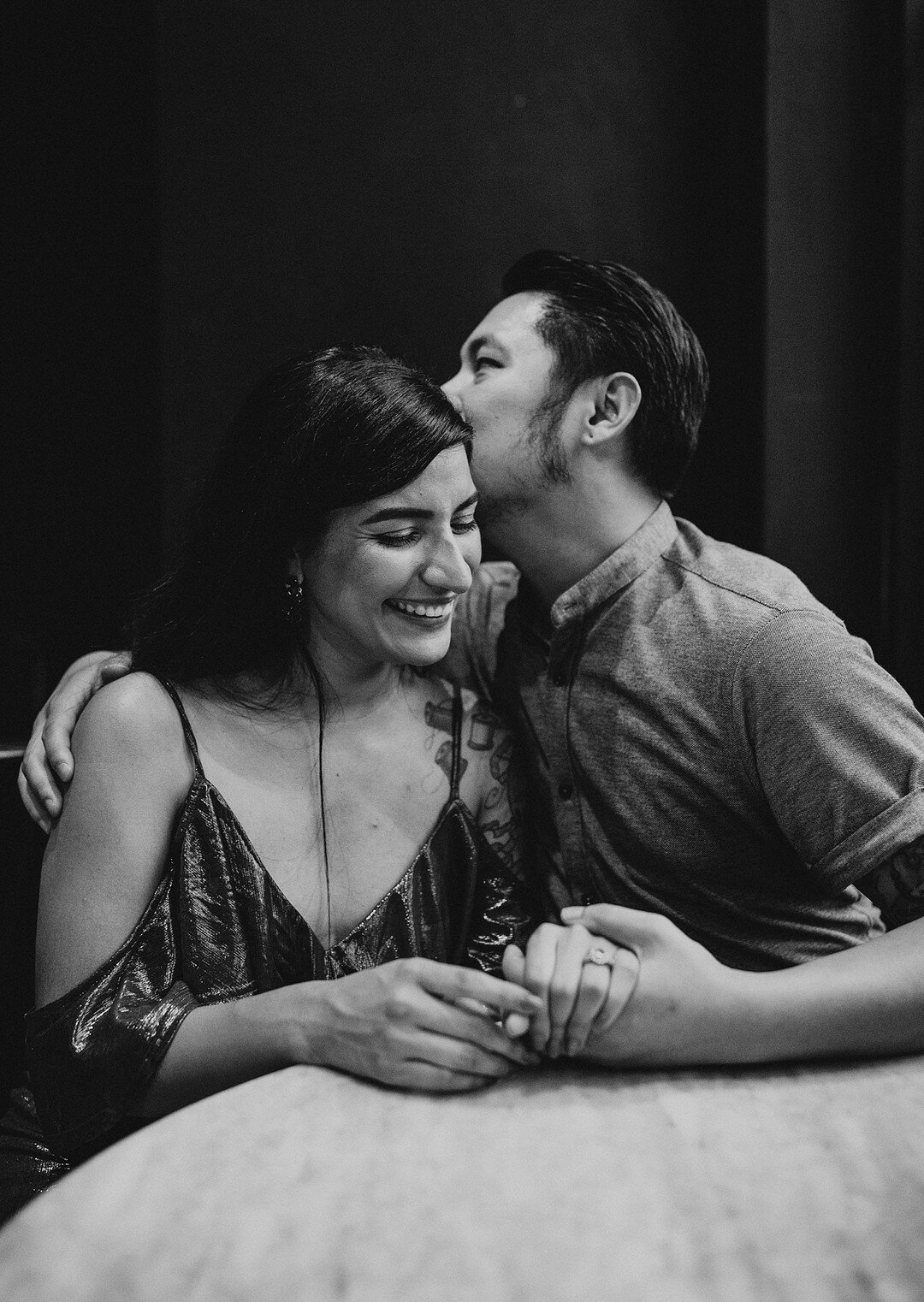 Let’s start at the beginning. How did you two first meet?

Ronald and Mary Jane met the old fashioned way, as in pre-tinder days, while enjoying Boston nightlife. Funny enough, they met on Ronald’s birthday. Mary Jane likes to joke that she was his birthday gift.

What can I say, we are the perfect case of polar opposites. For starters, our cultures are very different; as Ronald is Chinese American from Boston, MA, and Mary Jane is Mexican American from San Antonio, TX. That alone can keep things interesting for a lifetime. But that is only the surface. Ronald and Mary Jane share the common interest of entrepreneurship, and daydream about business and run an Airbnb together. They love to explore, travel as often as possible, and love raising their son, cat, bunny, and chickens together. 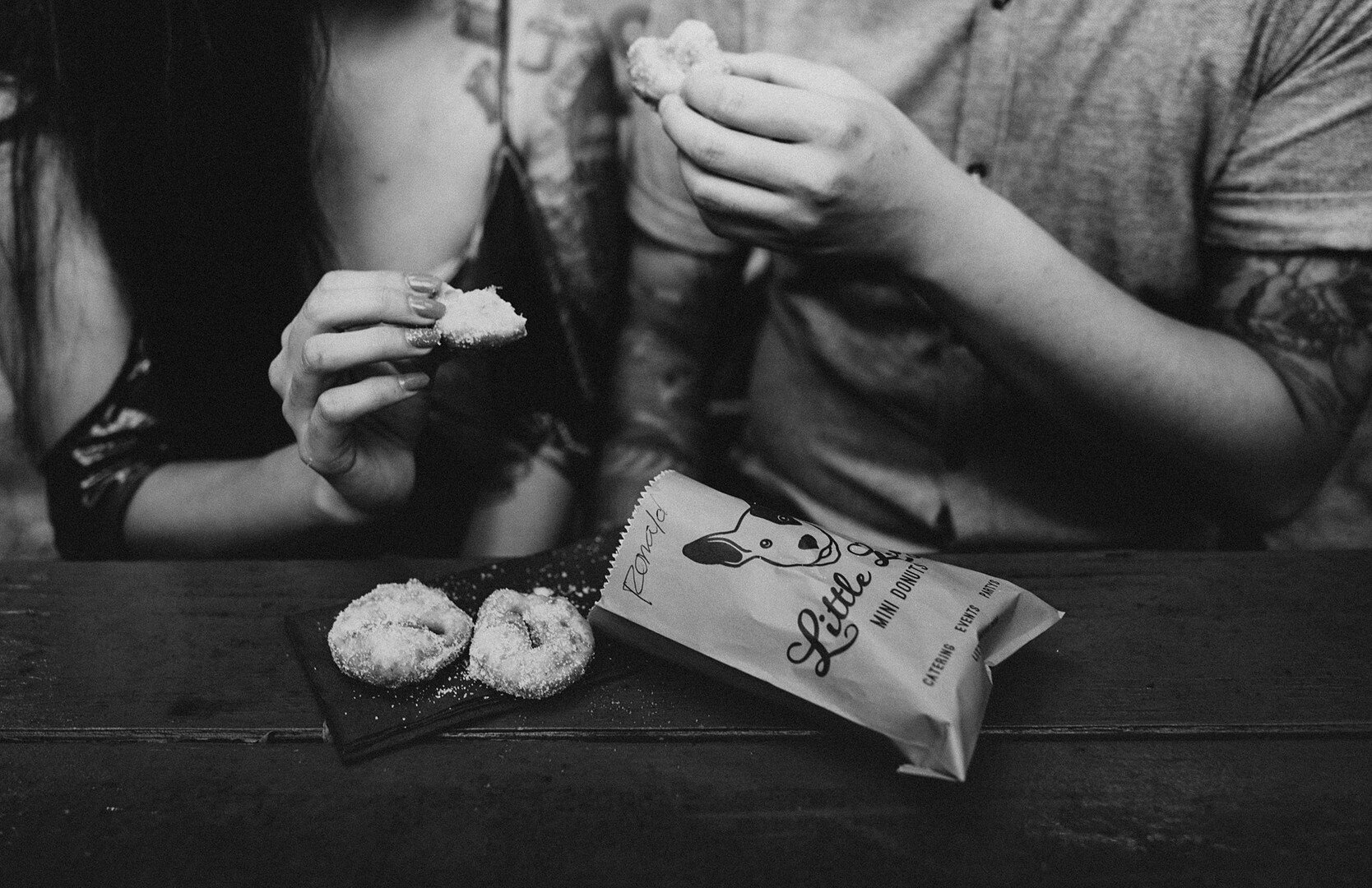 How did you know your partner was the one? When did you first know this in your relationship?

Shortly after Ronald and MJ began their relationship in Boston, Mary Jane received a job opportunity in Tucson, AZ. It was a tough decision, but being in her early 20’s, she chose to leave Boston for her career and left Ronald behind. At this point, they both expected the relationship to be over. But they kept in contact every day, and spent hours on the phone chatting long distance. We just clicked. It wasn’t long before Ronald quit his job, and drove 2,600 miles to Tucson to start his new life with Mary Jane. Ever since then, they’ve been inseparable. 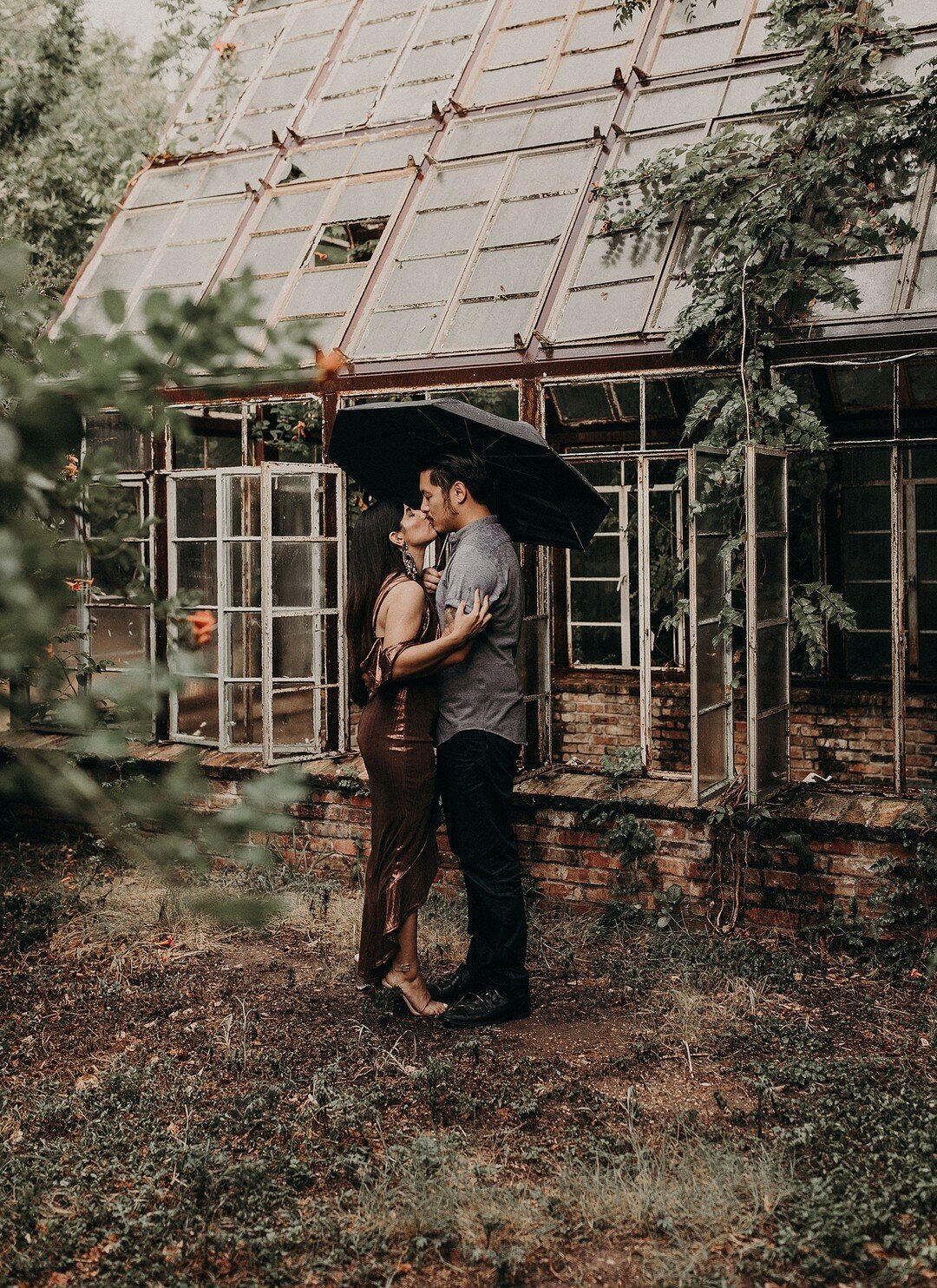 Give us all the details about the proposal. How and where did it happen? Was it a surprise? What was the planning process?

There actually wasn’t a proposal. We’re definitely the most oddest unconventional people we know. First we had a baby, then we bought a house. Then we eloped on 7/7/2017. Our families were in shock, and we then we began to regret not bringing our family and friends together to celebrate. We wanted those memories. So we decided to have a wedding 1 year later on 8/18/2018 (an auspicious day in Chinese culture). 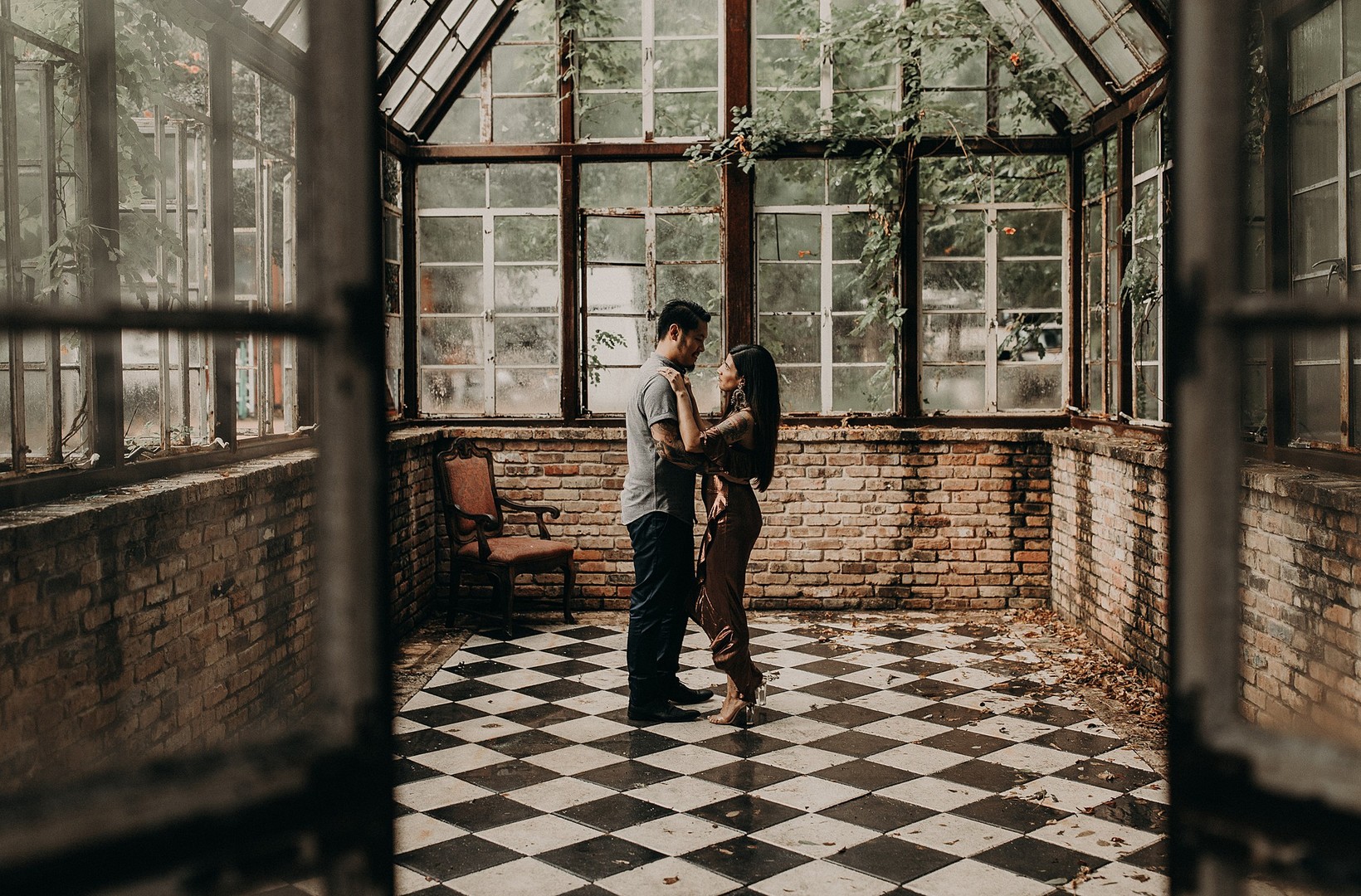 The ring took a lot of thought to select, and has a lot of meaning. We opted for a Morganite gemstone, surrounded by Pink Tourmaline. The Morganite stone is the stone of unconditional love; and is said to strengthen compassion, patience, and empathy. And pink tourmaline is said to create joy and enthusiasm for life. We aren’t very superstitious, but we think its a nice reminder.

EMAIL US
BLOG
MAGAZINE
About
Home